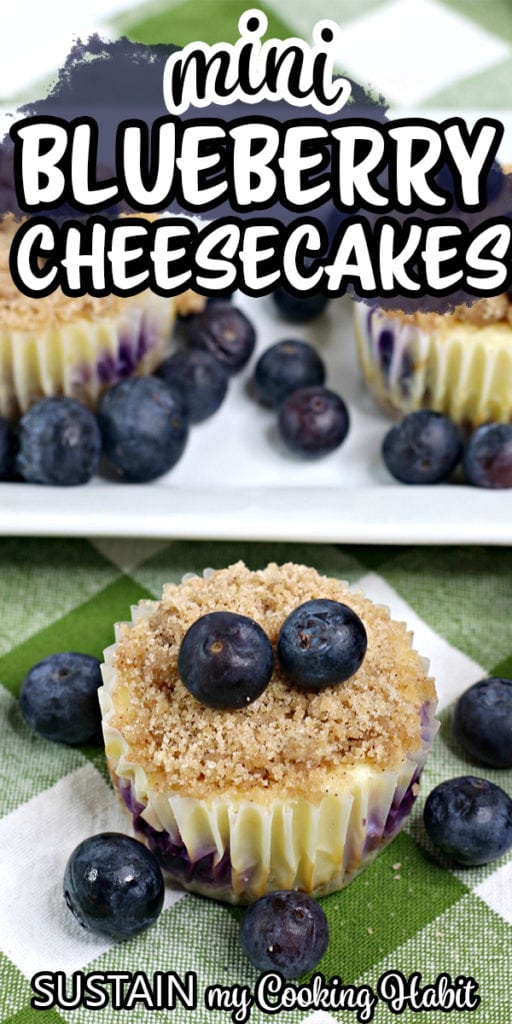 These miniature blueberry cheescakes are not only delicious and moist but also adorabl!

Each individual mini blueberry cheesecake is packed full of flavour with a graham cracker crusted bottom, moist cream cheese and fresh blueberry filling and topped with a soft cinnamon and brown sugar crumble.

Cupcake pans filled with small cupcake liners makes for easy removal and serving. Making them a perfect dessert to take to a birthday picnic or other potluck gathering! 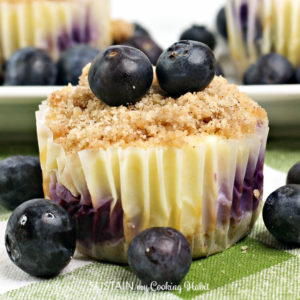 Keep the mini blueberry cheesecakes refridgerated until serving, they can be kept in the fridge for several days.

Here are some simple dessert recipes to try using fresh blueberries and other fresh berries and fruit. 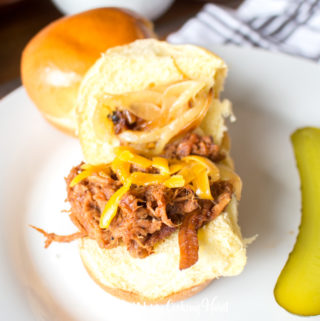 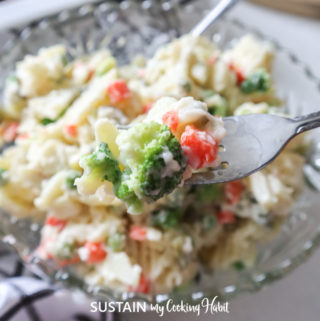 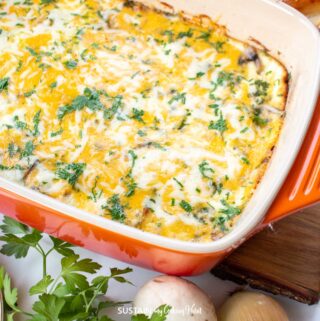 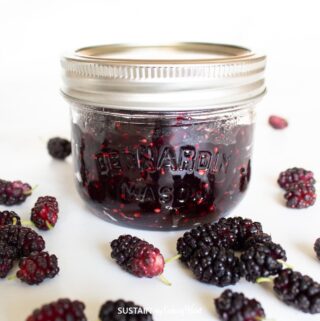 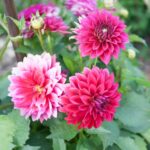 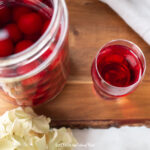 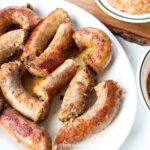 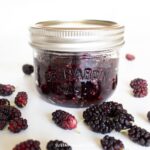